Amid ongoing concerns about unauthorized data sharing, DJI recently announced the release of their Government Edition, a comprehensive drone solution made specifically for use in high-security situations by government agencies around the world.

According to DJI, drones sold through Government Edition will be constructed so that any data they capture while in flight—including photos, video, and locational data—can never be shared with unauthorized parties, including with DJI itself.

To do this, Government Edition drones will permanently have Local Data Mode turned on, which ensures that no data is being shared via wifi. Local Data Mode is a feature available on all DJI drones, but in a normal DJI drone you have to manually select it in order to turn off data sharing.

[Want to learn more about data sharing on your DJI drone and how to turn it off? Check out our short guide to DJI data sharing.]

Here are the key details about DJI’s new Government Edition:

With Government Edition we are addressing many of the challenges that off-the-shelf- drone technology has presented.

According to DJI, the architecture used in Government Edition will ensure that their drones meet the stringent requirements of the government sector for data management, risk mitigation, and enterprise-level data sharing control. 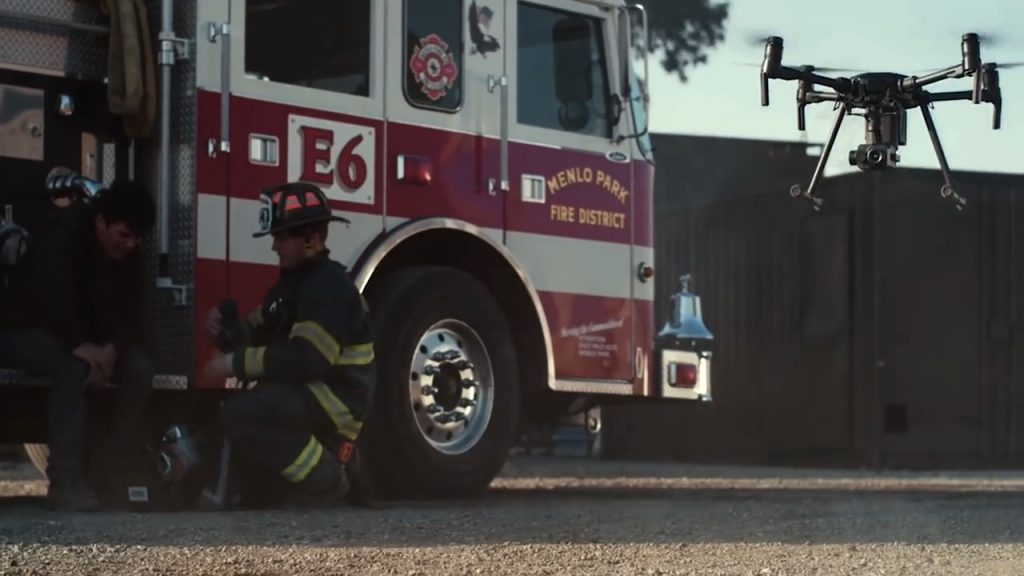 The release of Government Edition comes at a fraught time for DJI.

As reported by CNN in late May, the Department of Homeland Security (DHS) recently issued an internal alert warning that “Chinese-made drones” might be sharing sensitive flight data with manufacturers in China, where the data could be accessed by the Chinese Government.

This news echoed reporting from late 2017, when the New York Times broke the story that an internal DHS memo expressed concerns that DJI was sharing data with China. 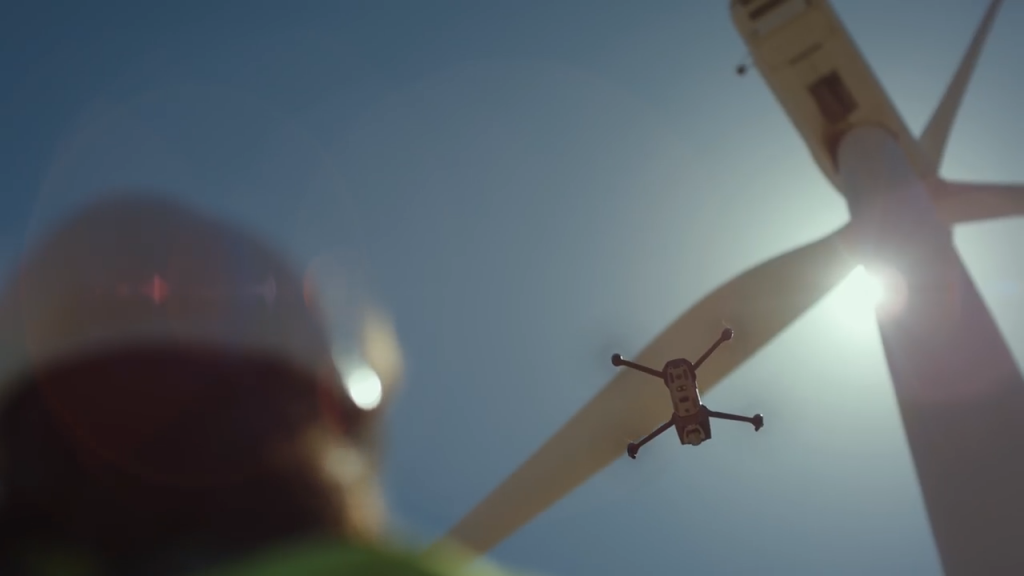 In response to this reporting and ongoing pressure about privacy and data sharing concerns, DJI has taken three proactive steps in the last week to try and clear its name.

These steps are: 1) Releasing DJI Government Edition; 2) Announcing that they’ll start creating drones in the U.S.; 3) Sending an open letter to the Senate Committee on Commerce, Science, and Transportation Subcommittee on Security.

In the open letter, which was sent three days ago, DJI tackled privacy concerns head-on, writing “DJI drones . . . do not automatically transmit photos or videos over the internet.”

The U.S. location where DJI will start manufacturing drones is a warehouse in Cerritos, California, which has been repurposed to build drones. DJI will be making its Mavic 2 Enterprise Dual at this location.

This new investment will expand DJI’s footprint in the U.S. so we can better serve our customers, create U.S. jobs, and strengthen the U.S. drone economy. We look forward to working with U.S. Customs and Border Protection in its review of our application.

According to DJI, they are beginning production in California in an effort to better comply with U.S. government regulations, and they plan to file for compliance under the U.S. Trade Agreements Act.

Can Drones Disrupt the Gaming Industry? Check Out This New Podcast